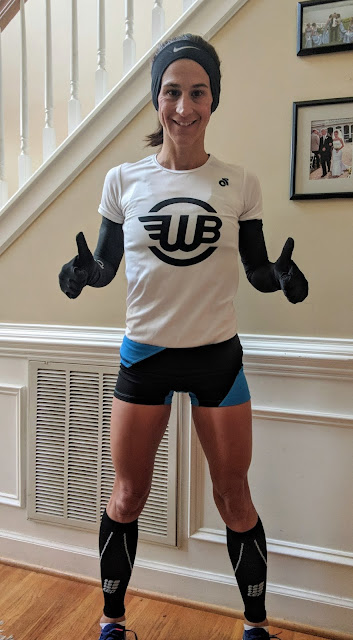 What do you do after you DNF a race you've been training your keister off for six months? 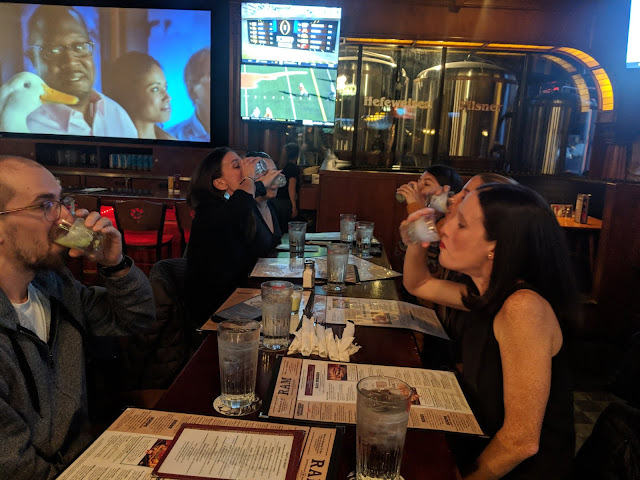 Okay, just kidding.  Well, I'm not really kidding, because we did do shots, but you allow yourself ample time to go through all the appropriate stages of post-bad-race-grief:

Stage 2: Feel sorry for yourself while binge eating and drinking until you have serious
night sweats and heartburn. 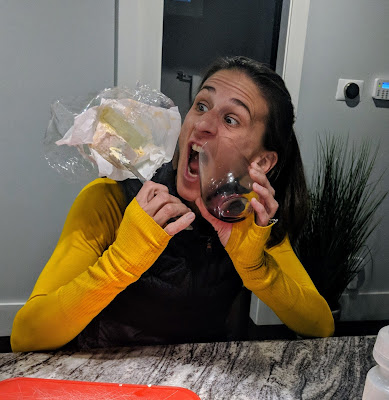 Stage 3: Get mad at yourself for ever feeling this way (<--loser!), and therefore start researching all other possible races to try again.

Stage 4: Stalk all the race results and get fired up while saying to yourself, "I could have done that!"

Stage 5: Pull your shit together, and FOCUS.  You now have a new race to run...

After coming out of "Jesus's Hands" office this morning (<-- Dr. Jeremy at EPC), he assured me there is no tear in my calf.  I started convincing myself there was after this gremlin appeared under my skin right after the race, but Jeremy firmly believes I had an acute reaction to the inflammation that set in.  I'm already feeling a ton better after four days of bingeing rest, and the plan is to keep resting through the weekend, then try short/easy running next week.  I'm still planning an MRI so that my brain will allow me to run without hesitation, but I'm 98.2% confident that I'll be able to give this a go again.

Up until four weeks before the race, training had never been so great.  I told myself that no matter what happened on race day, I was at peace with it because OTQ or not, I was the fittest I've ever been.  Some of my most confidence-inducing workouts:

The day after finishing a cutdown 20-miler, my right calf got angry on an eight-mile recovery run.  The next day, I attempted my scheduled 16-miler, but I was stopped in my tracks about four miles in.  Okay, a little digression here...  I was pretty far away from home, so I went into a Dunkin Donuts Express and asked the very nice lady working if I could use her phone to call my husband for a ride.  I was wearing zebra-print spandex shorts and just a sports bra at the time, and she was seriously staring at me like I was, in fact, a deranged zebra.  I told her I was in the middle of a 16-mile run but got hurt, and she then just kinda stared at me blankly for about a solid, uncomfortable minute.  She then handed me her phone, but we never spoke again.  Um, k, bye.  So yeah, digression over... Hubby was managing our two rowdy kids, so he didn't answer, but luckily his BFF Cullen happened to be driving by and has a strong affinity for zebra culture...

It took about a week of ART work, massage, and dry needling to get my calf to calm down.  I then attempted a little quality training again, only to have it strain again a week later, only to have it calm down again just in time for the race. 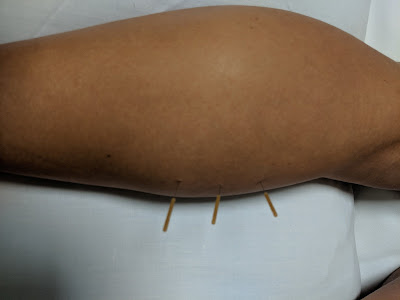 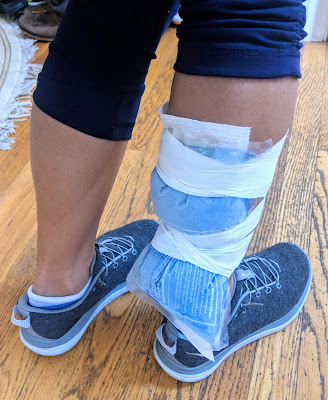 Homemade ice pack so that I could drive to work and recover simultaneously.
I should trademark this shit.

Being in Indy was awesome.  Coach Hubby Mike, our boys, and Mike's entire family was there, as were so many friends either there to cheer or chase their own OTQs and/or PRs.  The elite meeting the night before the race was full of 62 females and 25 males in the marathon alone attempting the OTQ standard (spoiler: 22 females and 10 males made it!). 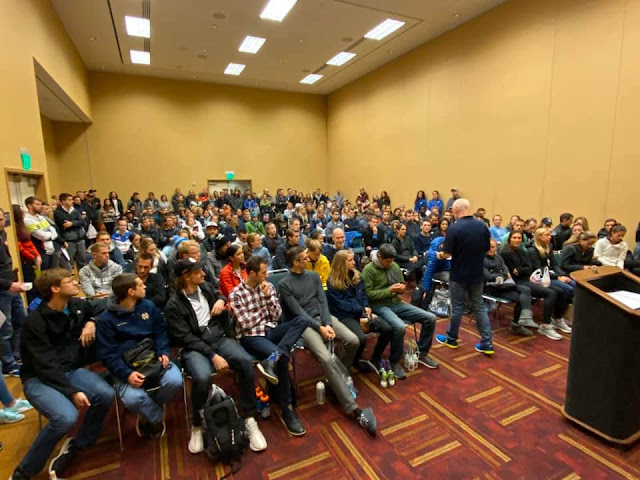 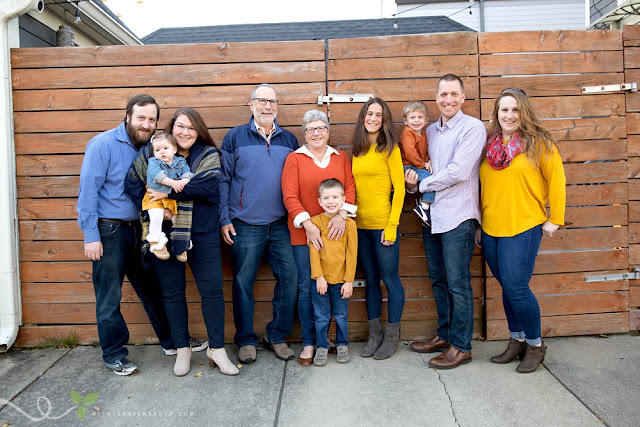 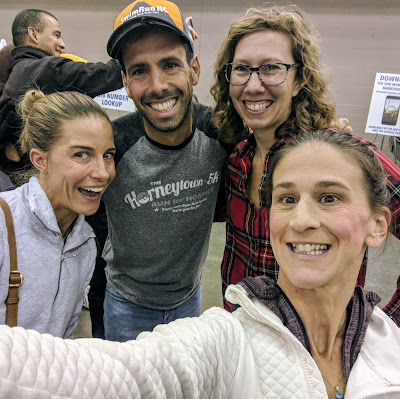 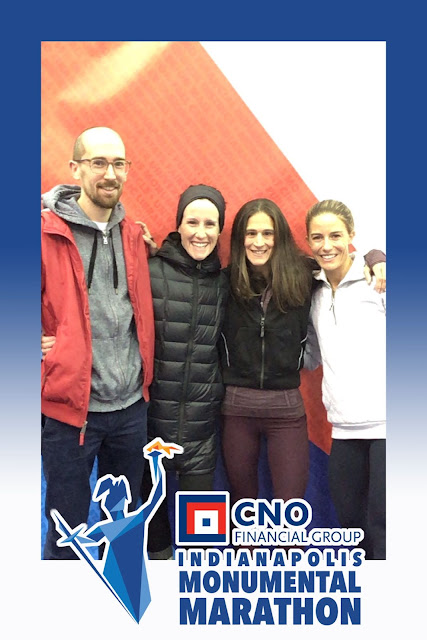 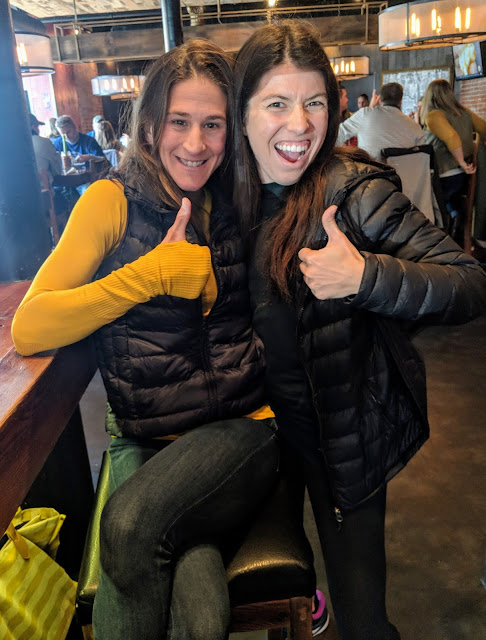 On the morning of the race, the wind chill was a balmy 19 degrees.  Oh okay.  About a half mile into the race, I gave the air a little first pump.  I always say that after about the first 10 seconds, you kind of know how you're going to feel, and I felt GREAT.  I was running right behind the OTQ pacer, in a full pack of dream-seeking women and other men too, and I thought it was going to be my day.  I felt my calf a teensy bit, but I wasn't alarmed.  I didn't even look at my watch until mile three, which passed in 18:53 (a perfect 6:17 OTQ pace!).  At mile five, my day was done.  In a matter of one step, my calf seared up the back, and I couldn't hold my normal form, which meant holding the pace would be nearly impossible.  I made the decision right away to call it, as there was no point in risking further damage.  After today's visit with Jeremy, I'm SO glad I made this call. 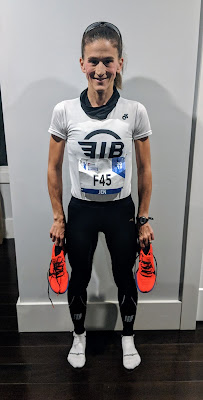 I don't know for sure what my next step will be.  I will not toe another start line unless I know my calf is 100%.  We have until January 20th to get the standard, so I'm still hopeful, but in the end, if it doesn't happen, then this is what's meant to be.  Here's the thing... a lot of people ask, "What are you going to do if you don't get the standard?!"  Ummmm, I'm gonna, ya know, eat lunch, hug my family, aaaaaand move right along.  ...the same things I'd do if I DID get the standard.  I love to run, and regardless of an OTQ or not, I always will.  I train my best for where I am in my life, and I therefore know that when I stand on every start line, I'm as ready as I can be.  That's all I can do; that's all any of us can do.

I've done a lot of drinking thinking in the days after the race.  One of the things sitting heaviest on me is what my race may have meant to other women seeking their own individual dreams, whatever they may be.  I have been absolutely overwhelmed by all the words, cards, and gifts; etc. of love and encouragement before and after my race.  I feared that my DNF left many feeling that maybe we can't have it all.  Maybe working and having kids and a social life while still wanting to have our own identity is too much.  So to all my other mama dreamers, I say this:  Keep going.  It's possible.  It's not easy, but it's possible.  I was in the shape of my life; it just was out of my control on that day.  Sometimes a fire gets put out, but remember that it only takes one little spark to reignite it. 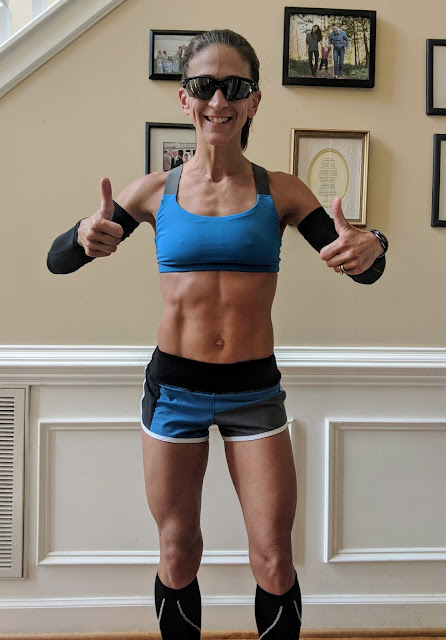